The Digital World is growing faster than ever in 2022 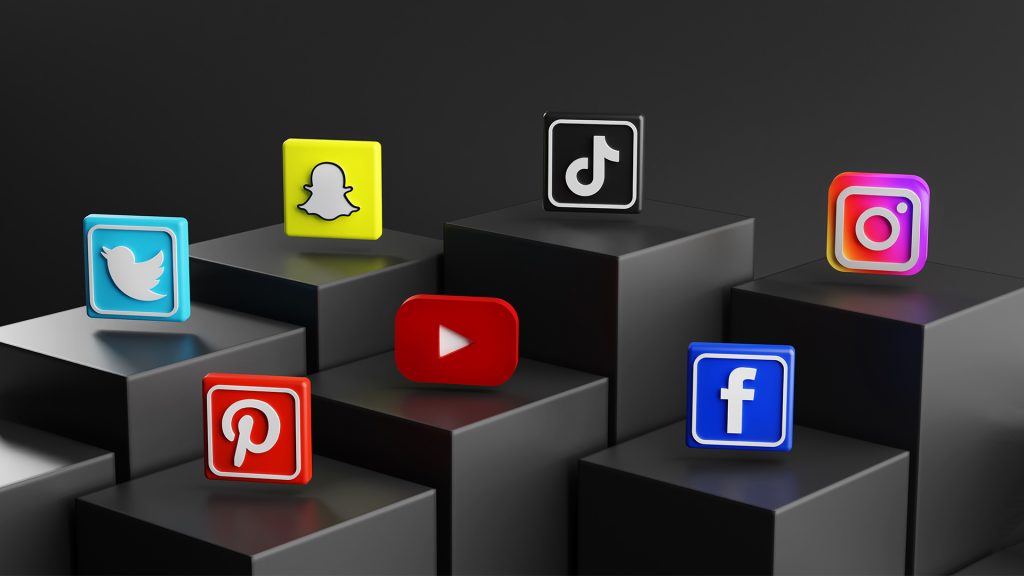 If you thought digital would remain business as usual in 2022, you need to think twice.

Hootsuite and We Are Social’s new Digital 2022 Global Overview Report indicates that the majority of the connected globe is still growing at a faster rate than before the epidemic.

The amount of people who utilize social media, how much time people spent on those platforms, budgets spent on social media ads are only a few of the factors analyzed in the report.

They’re all becoming bigger. Continue reading for the juicy details.

Over the last decade, social media users have grown at a higher rate than Internet users.

Over the previous 12 months, social media user growth has remained in double digits at 10.1%, but shockingly, the growth rate between 2021 and 2022 has maintained above pre-pandemic levels.

Furthermore, with social media users accounting for 58.4% of the global population, we should expect growth rates to slow in the next years, and this could be the last time we witness a double-digit yearly increase in social media users.

The good news is that by 2022, social media users will have reached the equivalent of 60% of the global population, so even if growth rates slow, social media’s overall reach potential should still provide much to be enthusiastic about.

When it comes to the world’s “favorite” social media networks, according to GWI’s latest data, Instagram has now surpassed Facebook to grab the second position in the global rankings.

However, it’s still a toss-up: 14.8% of worldwide internet users say Instagram is their favorite platform, while 14.5% say Facebook is.

You might be more astonished to learn that TikTok received only 4.3 percent of the total vote.

While this doesn’t quite equal the media frenzy around TikTok, it’s worth noting that the number of people choosing it as their favorite social site has climbed by 71% in the last 90 days, and TikTok’s total share of the vote has increased by 180 basis points.

At the outset of the COVID-19 epidemic, one of the most popular stories was how much more the globe had come to rely on the internet, especially when countries went into lockdown.

Despite changes in movement limits over the last two years, new research shows that people are spending more time than ever before using linked technology.

Social media accounts for the greatest single share of our connected media time, accounting for 35% of the total, with an average of 2 hours and 27 minutes per day.

The amount of time we spend on social media has increased by 2 minutes each day in the last year.

Meanwhile, since the onset of the COVID-19 epidemic, social media’s percentage of overall internet time has decreased marginally.

This is largely due to people’s acceptance of a variety of new online activities during the last two years, thus social media now accounts for a lesser percentage of overall online time than it did when people did fewer things online.

However, with the world’s population expected to spend more than 4 trillion hours on social media by 2022, there’s no doubt that it will continue to play an important role in our daily lives.

The most representative data points for marketers building a social media plan are insights into people’s “favorite” platforms and the time they spend on each one.

Active user numbers, on the other hand, are still useful benchmarks, especially when it comes to determining a platform’s momentum.

According to data from Meta’s Q3 2021 investor results announcement, Facebook remains the most popular social media network in the world, with 2.91 billion users as of October 2021.

Despite reaching more than half of its total potential audience by age and accessibility, Facebook’s monthly active user base increased by 6.2% (+170 million members) in the past year.

Over the last year, however, YouTube has closed the gap with Facebook, with the platform’s audience expanding nearly twice as quickly as Facebook’s.

YouTube now has at least 2.56 billion active users, which is nearly 88% of Facebook’s current user base.

Despite significant changes in how the firm discloses its ad audience figures, Instagram’s ad reach has increased by 21% in the last year, according to the latest data released in Meta’s advertising tools.

More than a quarter of a billion additional Instagram users joined in 2021, bringing the platform’s worldwide ad reach to around 1.5 billion users by the start of 2022.

Furthermore, Instagram’s user base has grown by more than 6% (+85 million users) in just 90 days, implying that its growth rates will continue to rise.

Marketers will be reassured to find that new research supports the effectiveness of social media advertising, despite growing ad costs.

According to GWI’s newest research, more than one-fourth of internet users aged 16 to 64 (27.6%) learn about new brands, goods, and services through social media ads, which is only slightly lower than the percentage for television commercials (31.1%).

However, search engines remain the most common way for internet users to learn about new brands, with 31.7% of GWI’s sample stating they learned about new companies through an online search.

Meanwhile, because word-of-mouth recommendations are so important for brand discovery, marketers should reconsider how easy it is for consumers to communicate their brand and its many online presences via messaging apps like WhatsApp and Telegram.

More than four out of ten working-age internet users say they use social media to study brands and items they’re considering purchasing, with half of all internet users aged 16 to 24 saying they do so.

More from the Blog.

The Digital World is growing faster than ever in 2022 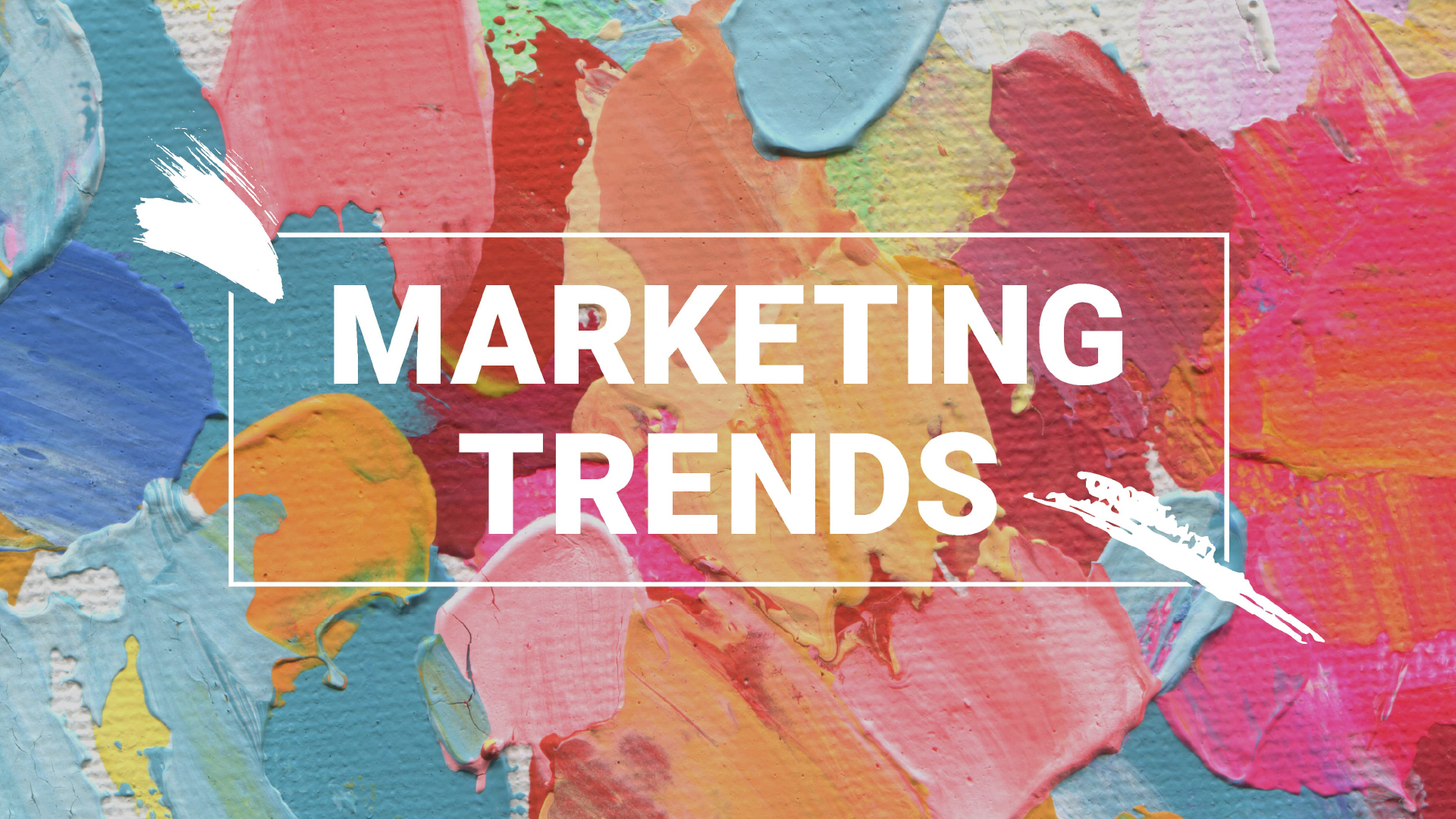 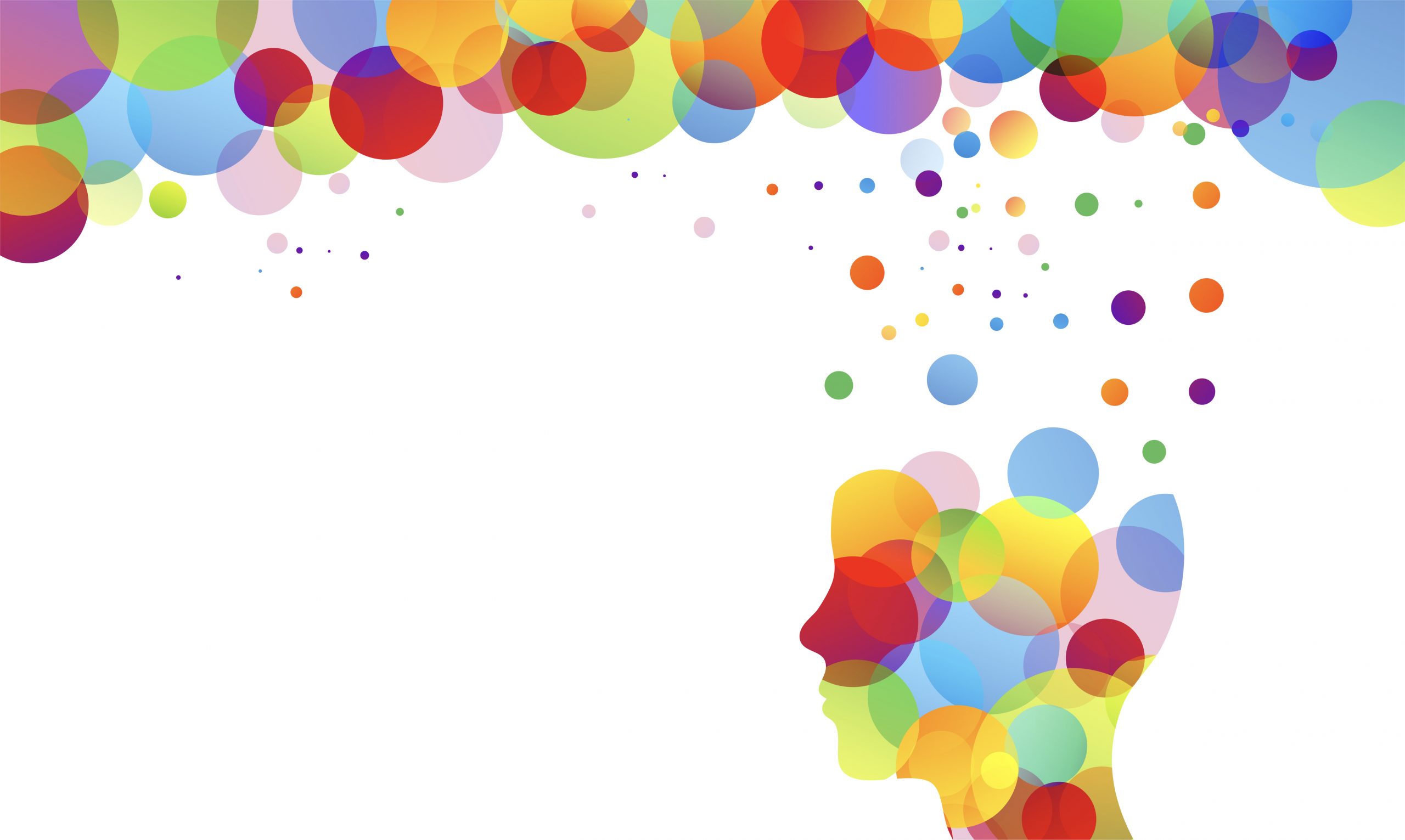 How colour influences psychology and branding